McGregor, 39, has been filming the remake of Road House with Jake Gyllenhaal

Conor McGregor has vowed that he will return to the octagon with a series of fights after appearing in a Hollywood blockbuster.

The 39-year-old is currently filming alongside Hollywood star Jake Gyllenhaal in a remake of the 1989 film Road House in the Dominican Republic.

The Notorious had planned to make his much-anticipated return before the turn of the year, although a setback in that broken leg last summer has put paid to those plans. 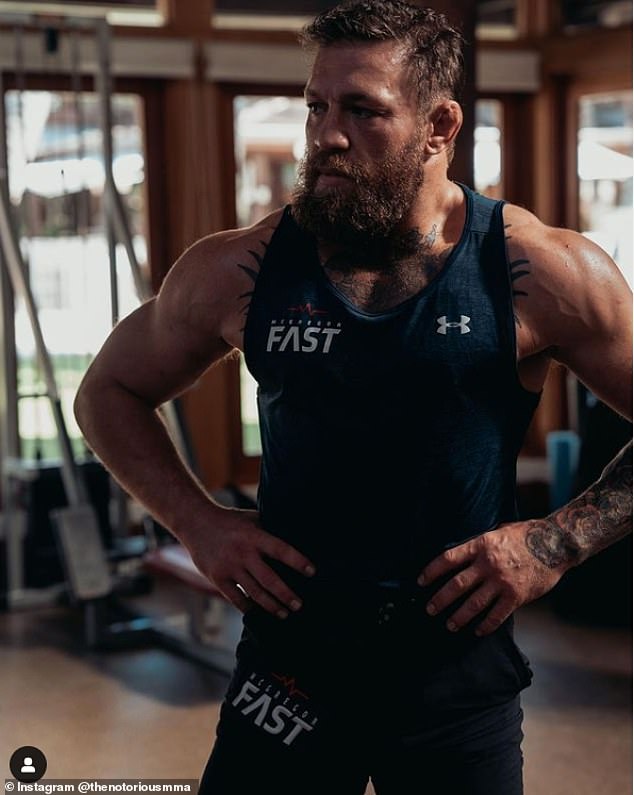 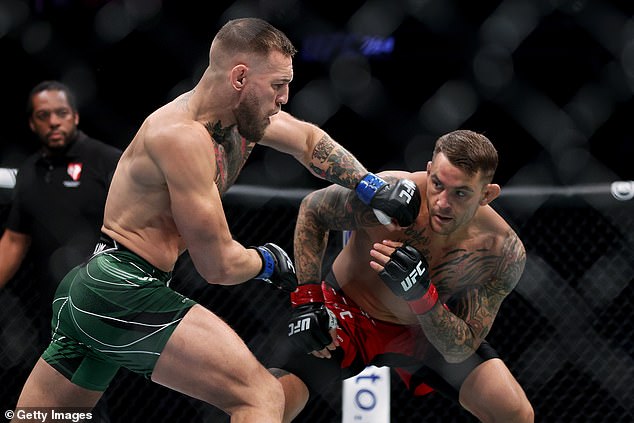 The Irishman had planned a comeback for later this year, although a setback in that broken leg that he suffered against Dustin Poiriter (right) last summer has put paid to those plans

The Irishman has, however, admitted that he is ready to return with a number of fights in 2023 after finishing filming.


McGregor took to Twitter to say: 'My two old belts. On two little ticks. This fight does 10 buys.

'Fighting is easier than making movies. Shots they don’t even see. It’s well documented that it takes multiple days with multiple replays post fight for the industry to even grasp all of the shots they’ve just seen with my fights. Truth.

'There is no one in Hollywood with the skills or the capability to do what I am doing in this movie “the roadhouse” Box office records. Awards.

'I’m feeling crazy confident. Calm. Disattached from emotion. Aware of what I must do and making it happen. Visualizing. I see it all. Clear.

'This movie wraps, I’m back. I’ll have multiple fights completed by the time this movie even releases.'

He then also posted a picture of him lining up against Khabib Nurmagomedov with the caption: 'It's only s**tness.' 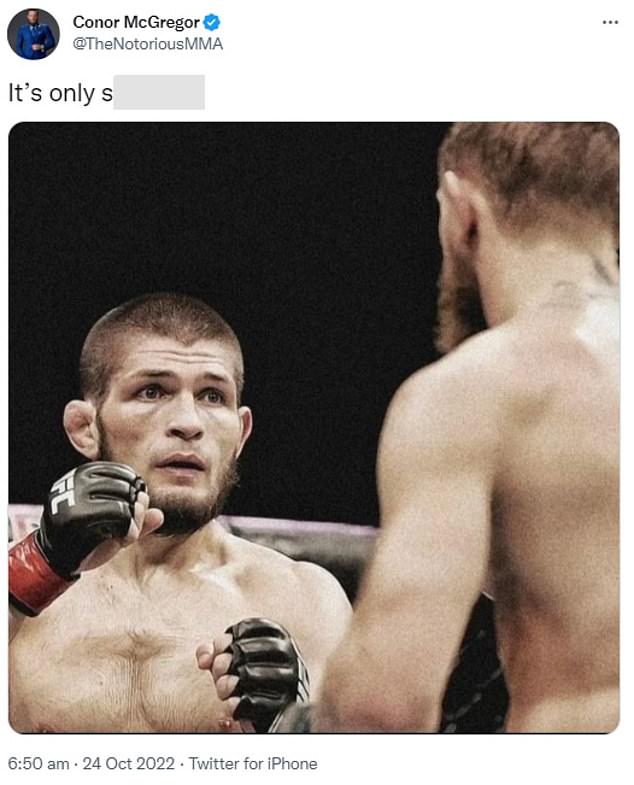 McGregor took to social media after it was revealed that the former two-time champion is set for at least another six months out of the octagon as he has not had a drugs test in more than a year.

Fighters are not permitted to compete in the UFC if they are not in the testing pool for at least six months, which UFC president Dana White has confirmed will be the case for the former two-weight champion.

The Irishman has been out of action since suffering a broken leg in his second successive defeat to Dustin Poirier in 2021, and his wait for a next fight will now continue into 2023. 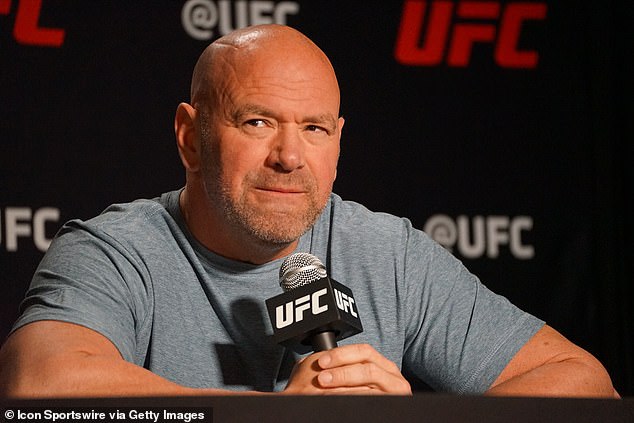 McGregor previously stated that he intends to return at the 170lb weight once he does get back inside the octagon.

But he faces a long wait if he is to challenge the division's title-holder Leon Edwards, as he must first defend his belt against Kamaru Usman next year before facing anyone else.

And even then he will likely be at least second behind Khamzat Chimaev, who will be keen to take on the winner of the Usman v Edwards trilogy fight after missing his weight limit to take on Nate Diaz earlier in 2022.

But White has revealed his desire for Chimaev to fight Colby Covington as the co-main event of Usman's trilogy bout with Edwards next year on UK soil.