UFC 284 will be headlined by Islam Makhachev (LW champion) vs Alexander Volkanovski (FW champion) on February 11, 2023, at the RAC Arena in Perth, Australia. The fight will be held at 155 lbs with Islam Makhachev’s UFC lightweight title at stake. The tickets for UFC 284 are available on the official website of Ticketek. Visit the site to know more about UFC 284 Makhachev vs Volkanovski ticket details. 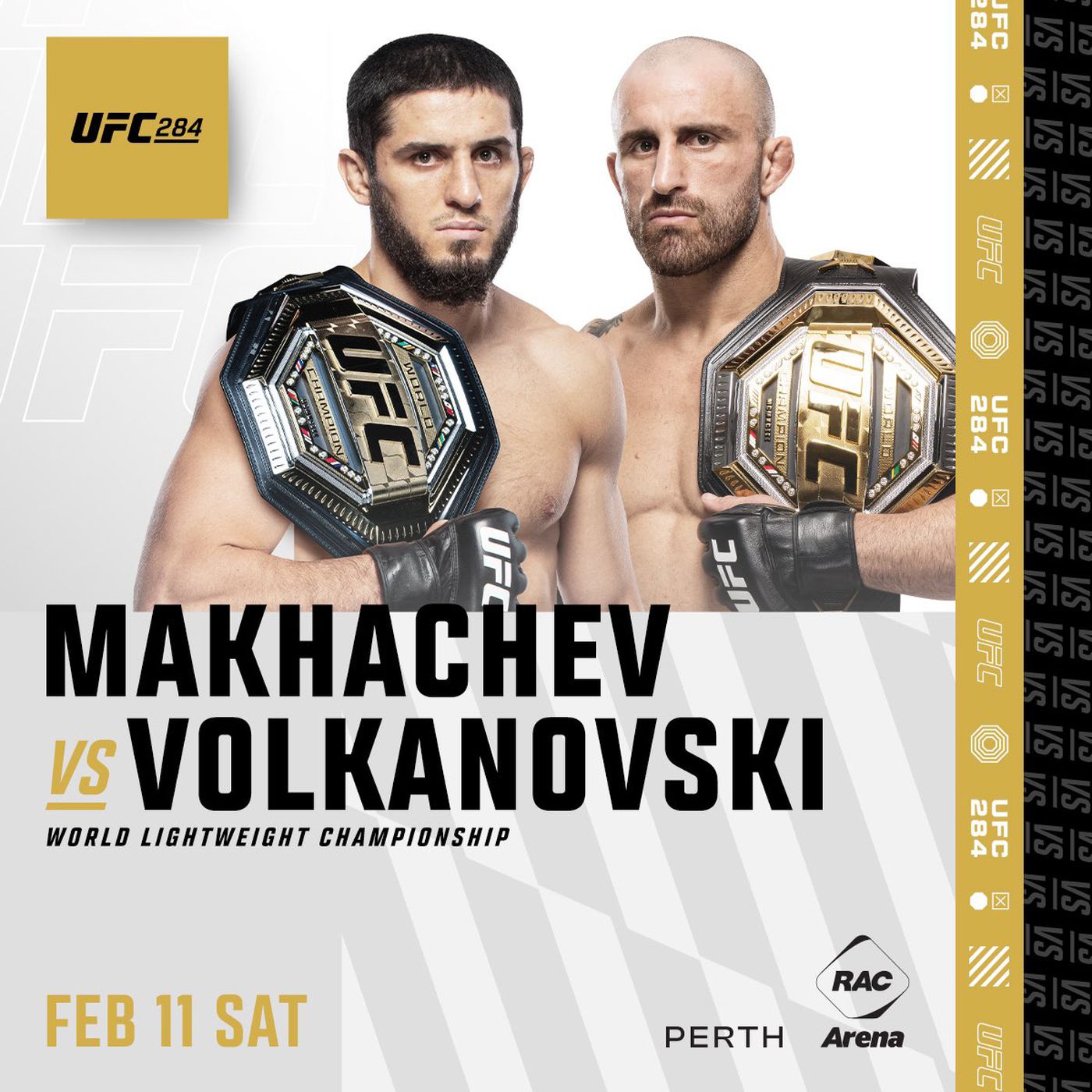 Israel Adesanya shared a picture of his gift, which he received from Muhamad Ali’s team after losing the middleweight title to Alex Pereira at UFC 281. Adesanya showered his respect and adoration towards Muhammad Ali in a heartfelt Instagram post. In the message, Ali delivered how losing is important, which Israel Adesanya shall need the most at this point. Here’s a look at Team Muhammad Ali’s gift to Israel Adesanya.

Conor McGregor has been the biggest superstar in the UFC since joining the promotion back in 2-13. The Irishman has climbed the ladder of success rapidly and is the biggest draw in the sport today. His popularity gets reflected in his fans’ activities. A painter named Carly Wright shared pictures of her canvas painting of Conor McGregor. Per the post, it took her 4 years to finish the Conor McGregor painting and dedicated the art to one of her friends, whom she recalled as being a huge McGregor fan. Here’s a look at the Conor McGregor art.

As if my wee mate has just gone and done this piece! Such a talented young woman and dedicated to our one and only Sean Paul 🖤 @TheNotoriousMMA I hope you see this! Love from up north! pic.twitter.com/sH5Mc5sRuS— bernie mcquillan (@bernadiddy) November 18, 2022