Also Read: ‘It’s competitors like Crypto’- $355 million worth Andrew Tate pinpoints why he is the luckiest man on earth

The former UFC champion Conor McGregor shared his new look in an Instagram post. A clean-shaven McGregor was wearing a cap. Fans had mixed reactions as the MMA fighter changed his usual beard look. One of the fans commented, “bring that beard back.” In that picture, McGregor sat in his Porsche, wearing a seatbelt. The two-weight UFC champion is yet to announce his coeback. However, he has been relevant in the news constantly.

In a recent podcast of MMA hour, Israel Adesanya stated that his next opponent would be Alex Pereira. The former champion said he would beat the current champion, given a chance. Despite suffering a fifth-round TKO, Izzy is still in high spirits. Although this was Pereira’s third win over Israel Adesanya across kickboxing and MMA, it hasn’t shrunk Izzy’s confidence.  The Last Stylebender said, “I’m crazy, bro. I can beat him. I know I can beat him. You’ve seen I can beat him.” Also, Adesanya added that he is better than the current Middleweight champ

Israel Adesanya wants to fight Alex Pereira next, regardless of if he’s still champion 🏆 #TheMMAHour

Mackenzie Dern recently had a question-answer session with her fans on Instagram. Answering about her relationship status, the professional MMA artist claimed to be single for a few months. She thanked her ex-husband, Wesley Santos, for his support till now. In addition, Mackenzie stated her hopes that her fans would respect her decision.

Derrick Lewis vs. Sergey Spivak details: Derrick Lewis, the UFC heavyweight fighter, will return to the Octagon this weekend to face Sergey Spivak in the main event of a UFC fight night at the Apex Center. ‘The Black Beast,’ has a record of 26 victories and 10 defeats. Meanwhile,  The up-and-coming heavyweight Spivak, sometimes known as “The Polar Bear,” is a 27-year-old Moldovan who has already stopped Augusto Sakai and Greg Hardy this year. 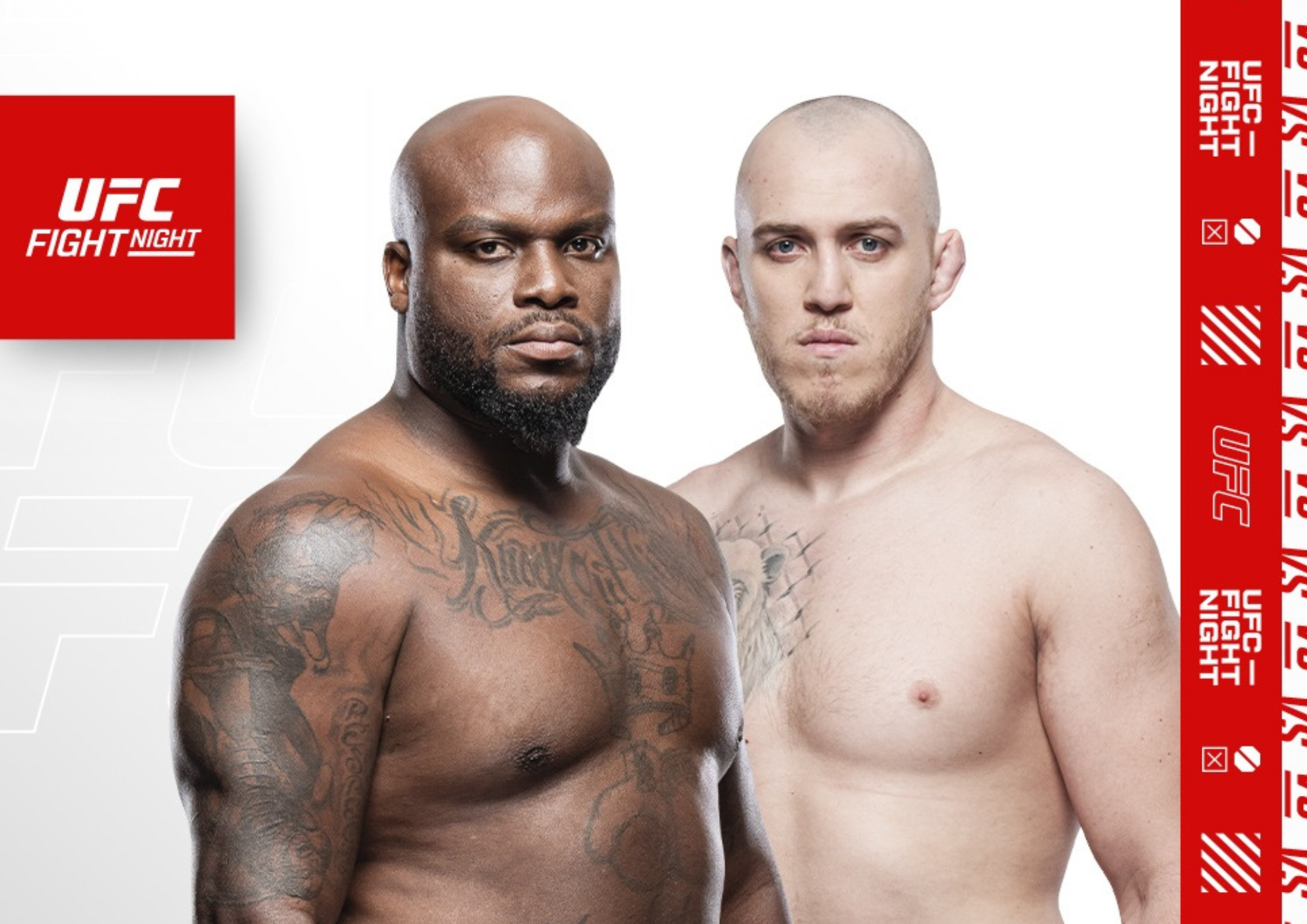