UFC’s Bryce Mitchell has gone on a bizarre rant in which he slammed Joe Rogan for making fun of people who don’t believe the earth is round.

The fighter claimed he wanted to debate the podcaster after he alleged Rogan dragged his and his mother’s name through the mud.

Mitchell claimed he could ‘smoke’ the UFC commentator in a debate over whether earth is flat or not.

He said: "I'm here to call out Joe Rogan for talking crap about me and crap about my mama.

"He's been doing it for too long - me and my mama will tell you right now the earth is flat!

"It ain't moving around at no 600-something miles-per-hour, spinning at no thousand-miles-an-hour and floating through the universe constantly, ok."

Mitchell reckons he has all the information he needs to prove his point.

He's clearly done way more research than all those experts at NASA.

He added: "This earth is flat, it's fixed and the stars and stuff rotate around us.

"The sun rotates around us, and I can prove that, I would love to debate you Joe Rogan because I'm tired of you Joe Rogan making fun of flat earthers! If you're so confident, come on and debate me, buddy. I'm tired of this crap you're posting."

My god, just look at a book.

Sadly for us, he didn't elaborate about this supposed 'proof' that the earth is flat during his Instagram video.

Looks like we'll just have to wait for Rogan to rip into him during the big debate. 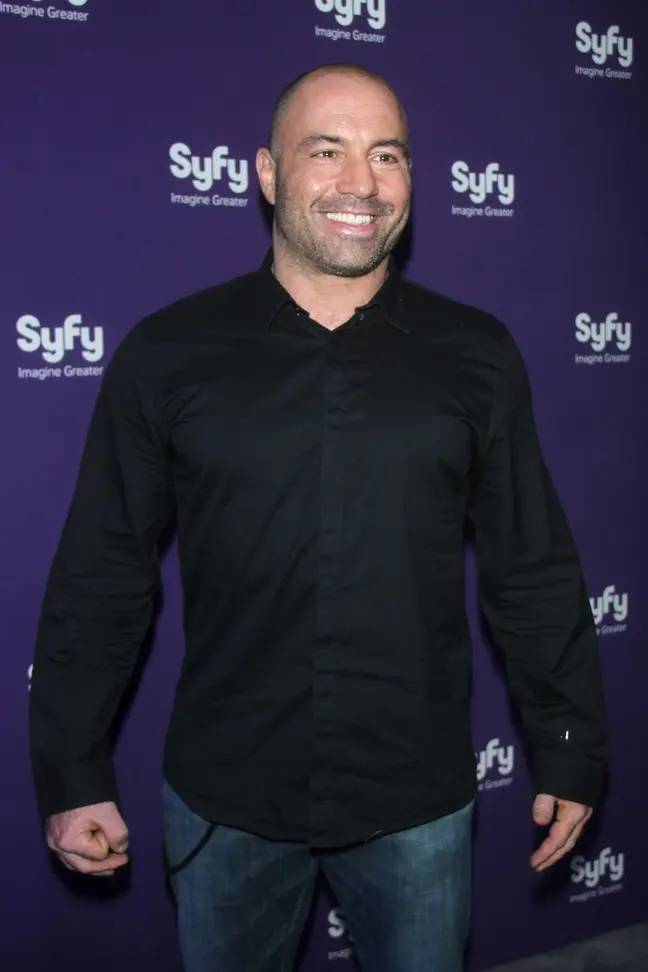 Mitchell, who revealed he was a former atheist, proceeded to take aim at the Big Bang Theory and astrophysicist Neil deGrasse Tyson for spewing ‘lies’ to the community.

He said: “They’re trying to feed you these lies to make you think that ‘science’ is right, and that god didn’t create this universe, the Big Bang did.

This isn’t the only time Mitchell has voiced his controversial opinions.

During his post-fight press conference at UFC 272, Mitchell claimed the Federal Reserve is a ‘corrupt institution’ and that the US government controls him.

The fighter has also previously condemned Covid-19 mask mandates and believes the government is behind mass school shootings so that they can drum up support for tighter gun laws.

Mitchell is willing to keep quiet if Rogan manages to win the debate.

"Beat me n a debate and ill shut up, and never bother u again. but if i win the debate i simply want u to admit it. thats my offer. take it or leave it [sic]," he said.

"But if u dont take it then shut up makin fun of us flat earthers. but if u accept it i will respect u alot more. i want a debate, now! [sic]"