Conor McGregor vs. Khabib Nurmagomedov is still one of the biggest fights in the history of the UFC. The build-up to the fight and the controversies around the main event of UFC 229 are what make it one of the most memorable PPV events.

Going into the fight, many thought that McGregor would knockout ‘The Eagle’ in the earlier rounds. However, soon it was proved wrong as Nurmagovedov absolutely dominated ‘The Notorious’, before choking him out in the 4th round. 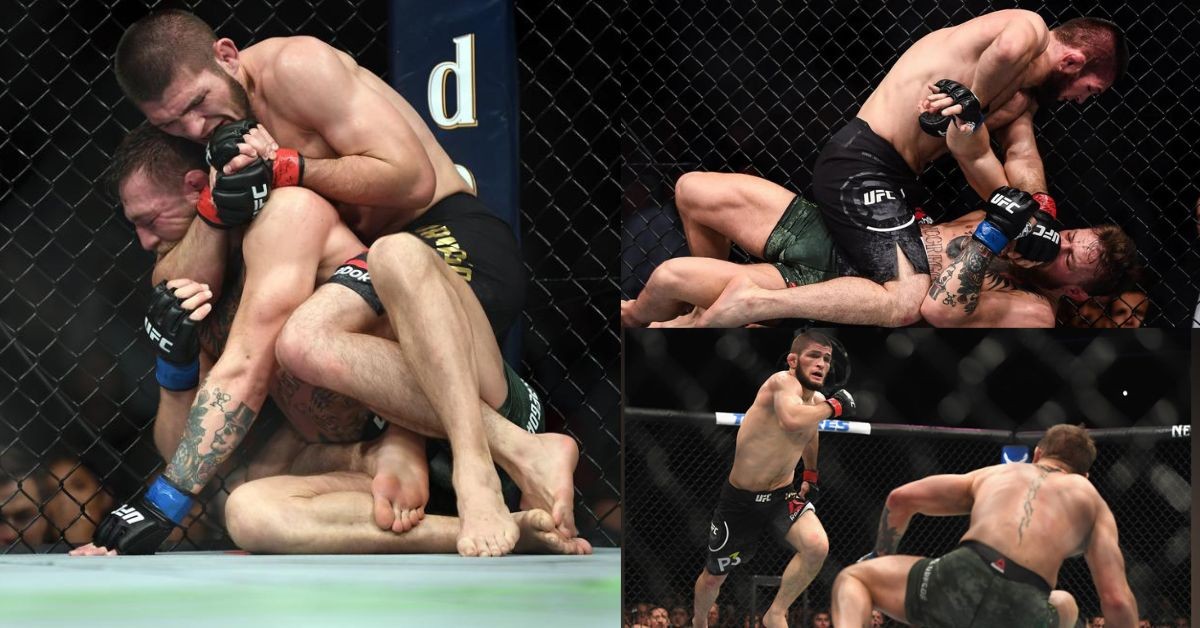 Joe Rogan was present as the commentator of the event and he has claimed that Al Iaquinta fought much better against Khabib Nurmagomedov than Conor McGregor did. In a video posted to Rogan’s YouTube channel right after UFC 229, he said:

“Really this fight just makes Al Iaquinta look like a god. I mean that’s the most impressive thing about it. Al Iaquinta went five rounds with him, stood toe to toe with him, and gave him at least a struggle.

At least he gave him a bit of adversity. You know managed to survive on the ground much better than Conor did, managed to get back up to his feet, managed to stuff a bunch of takedowns, and on the feet was a real threat.” 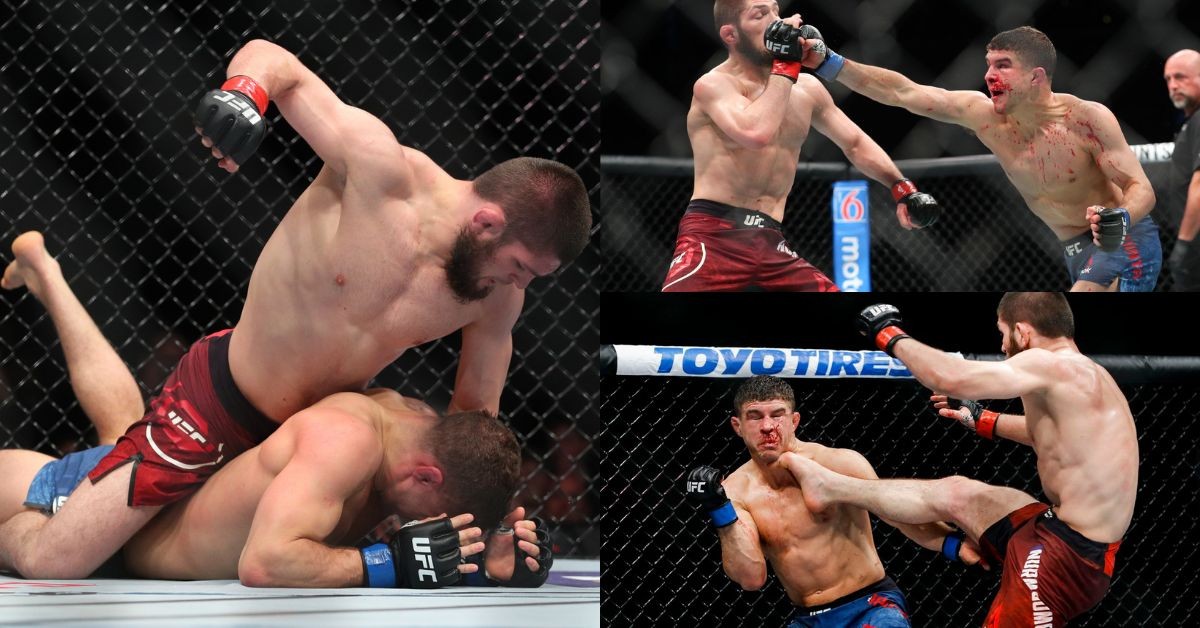 ‘The Eagle’ fought Iaquinta at UFC 223 and won by unanimous decision to become the lightweight champion. Despite losing, Iaquinta deserves a lot of credit for putting in a tough performance against a dominant competitor.

Meanwhile, McGregor was mauled by Nurmagomedov on the ground and was even caught by an overhand right on the feet – and McGregor is believed to be a dangerous striker. He also gassed out after the second round.

It seems like Conor McGregor is never out of the headlines. Recently he was sued by his former best friend Artem Lobov. And now the Irishman has criticized Joe Rogan in a bizarre rant over UFC 229 commentary.

This is a springbok, I’m just after makin’ them. Springboks are made now ye. pic.twitter.com/cu1gnX3Trl

In a series of tweets, McGregor slammed Rogan and even bragged about the illegal shot. He posted a picture of a bloody Donald Cerrone after he got beaten by McGregor via a technical knockout in the 1st round.

That’s smashed up pal. @joerogan. You ever see me like that? Never. pic.twitter.com/8cMxJKKQcK

In the second tweet, McGregor mocked Rogan and wrote: “@joerogan proper Twelve blow the jaw off you stick to that other gick boondock head”

@joerogan proper Twelve blow the jaw off you stick to that other gick boondock head pic.twitter.com/7UkBU6abnf

McGregor recently filmed the remake of Hollywood classic ‘Road House alongside Jake Gyllenhal. ‘The Notorious’ has not fought since he suffered a leg injury in the trilogy bout against Dustin Poirier back in July 2021. McGregor hopes to return to the octagon soon and is quite confident about his debut in a higher weight class.