Conor McGregor and Floyd Mayweather are still going back on forth on social media, pushing for their rematch.  They fought in 2017, arguably, the biggest crossover super-fight in the history of combat sports.

Mayweather won the bout by 10th-round TKO, improving his career record to 50-0 before announcing his retirement. Since then, the boxing legend has been competing in exhibition bouts against influencers, and fighters from different combat sports.

The boxing legend is currently set to face the YouTuber, Deji on November 13.  However, Mayweather has stated that after this bout, he’d prefer the McGregor rematch. In a recent interview, Floyd hinted about his rematch with ‘the Notorious’.

Mayweather stated after his exhibition bout in Dubai in November, he wishes for his rematch with McGregor to happen in 2023. The boxing superstar also stated that he’d prefer exhibition bouts and implied that UFC guys don’t hit hard.

Taking to Twitter, McGregor responded to the professional boxers Claressa Shields and Mayweather, claiming that he would “end Floyd” in a rematch. He wrote:

“You’ve way more venom than Floyd. I beat Floyd if we rematch. Untold truth it was me who carried him the early rounds playing pitty patty. Every single shot I threw early landed. From body to head I was playing ping pong. I come out full force, and today, I end Floyd.”

Despite critics and fans claiming that Mayweather carried the bout against ‘the Notorious’, McGregor would disagree, implying he was dominating in the early rounds. Since then, a rematch was in talks however, McGregor returned to MMA and started his other business endeavors. 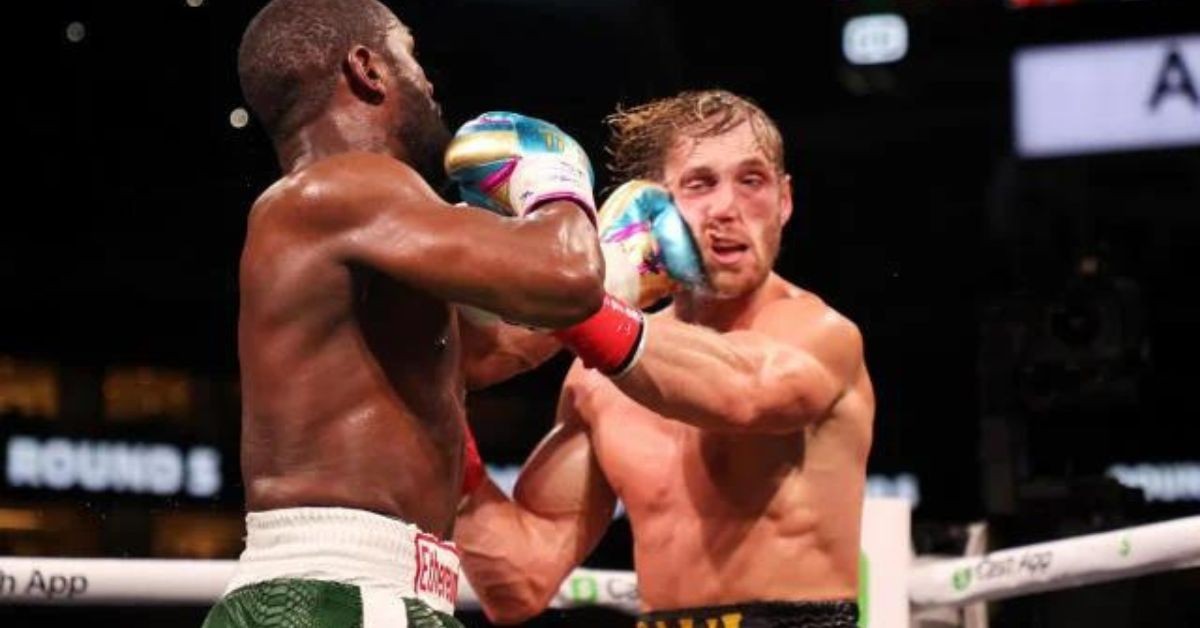 Meanwhile, Mayweather retired and started fighting smaller kickboxers/social media boxers in exhibition bouts. But after about six years, fight fans can expect the potential rematch to happen in next year.

After facing Deji, who is a brother to KSI, Floyd Mayweather will hope to discuss the long-awaited rematch with Conor McGregor next year. There have been a lot of rumors since 2017, but, there has been no improvement so far about the sequel.

The first time the rivals went up against each other, it generated the second-highest pay-per-view in fighting history with 4.3 million. According to some sources, it was revealed that Mayweather was in talks for a blockbuster rematch with McGregor and the two were negotiating the terms of a deal.

McGregor’s personality, fame, and the trash-talk between the two made it a must-watchable fight. After that the two fighters were engaged in a back-and-forth battle on social media, verbally agreeing to the rematch.

However, no official announcement was made about the fight but it can be assumed that the two fighting superstars would generate potentially a billion-dollar deal. 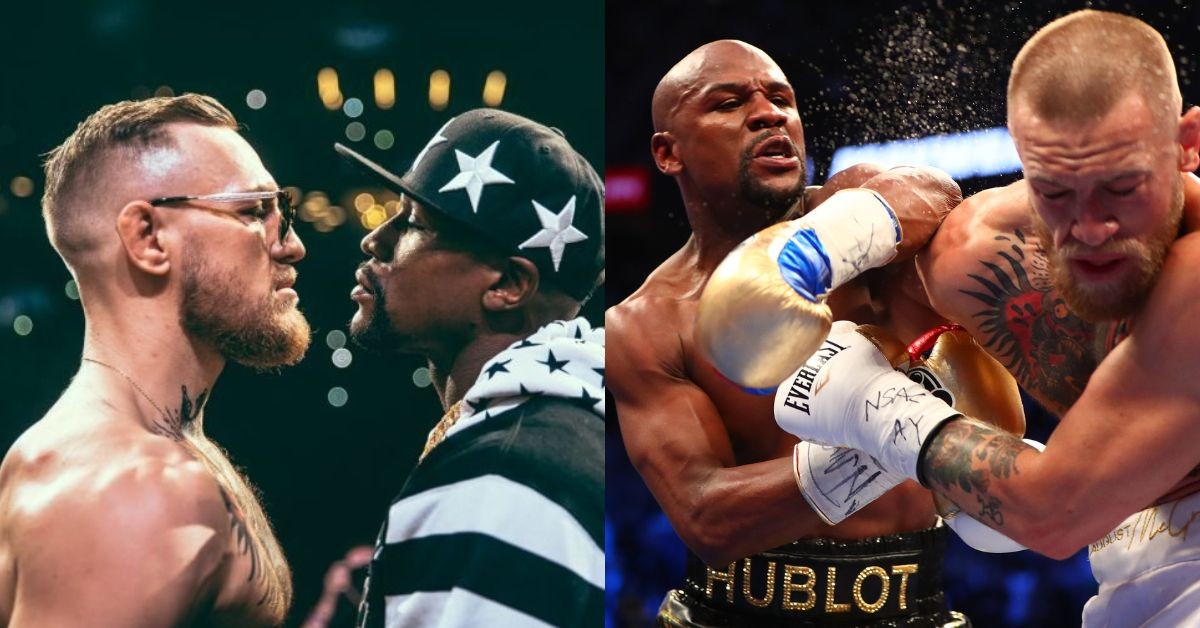 McGregor is still under the UFC’s contract but he was allowed to face Mayweather for the first time. However, recently, UFC President Dana White cleared out the rumors stating: “McGregor-Mayweather 2 is not supposed to happen. Should not happen. Hopefully won’t happen.”

McGregor has not fought since July 2021 and his last win came against Donald Cerrone in 2020. The Irishman has been recovering after suffering a brutal leg injury in the trilogy bout with Dustin Poirier at UFC 264. He is set to return next year perhaps in the welterweight division but is currently filming in Hollywood alongside Jake Gyllenhaal in a ‘Roadhouse’ reboot.