UFC 282 underwent massive changes after Jiri Prochazka vacated his light heavyweight championship. Just weeks before the fight, Prochazka suffered one of the worst shoulder injuries in the UFC. Hence, he stepped aside and vacated the belt. But, perhaps the person who was most affected by the accident other than Prochazka, was Glover Teixeira.

Glover Teixeira was set to get an immediate rematch against Jiri after their highly-entertaining bout at UFC 275. At the age of 42, this was going to be one of the last big fights of his career. 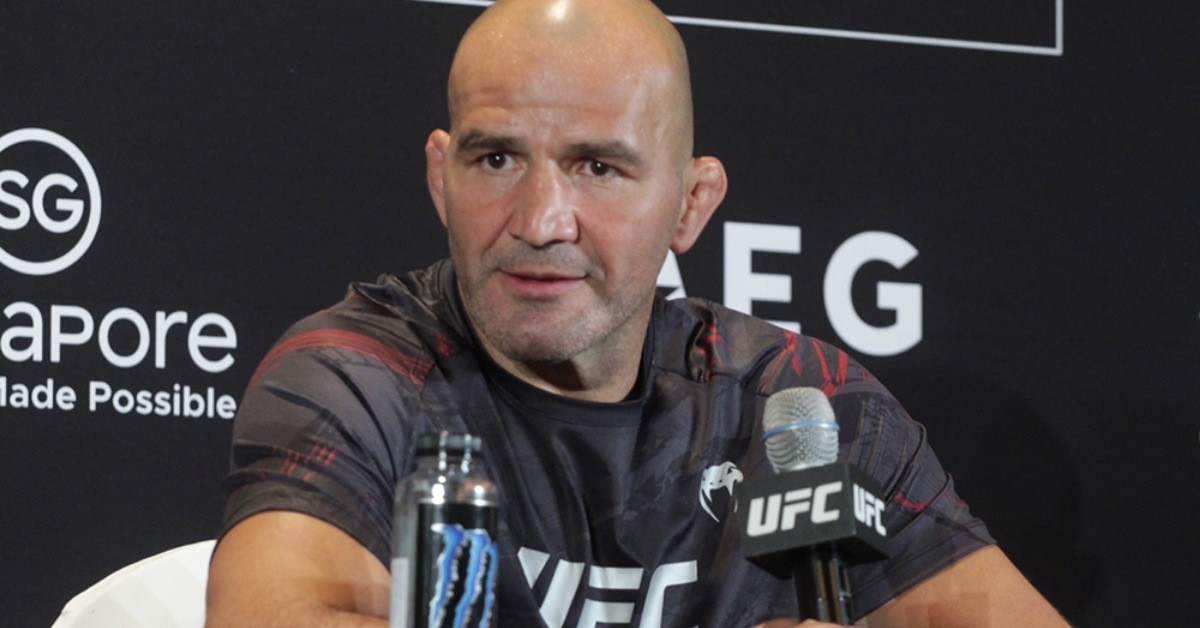 However, the UFC has decided to walk a different path. Glover is always a classy man and plays his part to help out the company. But, UFC’s decision not to include him in the upcoming PPV hurt him deeply. Although Teixeira refrained from using harsh language, he let the fans know about his disappointment.

“I won’t let that affect me inside. I’m a happy and grateful Man. You know that saying, you do 1,000 things for someone but become the worst Man if you Don’t do one thing? I won’t say that about the UFC, but they really messed up that day. I spent with a camp and now they took me away from the title fight.” (h/t via MMA Fighting)

When UFC announced a completely new main event for UFC 282, fans immediately wondered why Glover Teixeira was not a part of it. During his interview with Yahoo! Sports, UFC President Dana White put the blame on Glover. 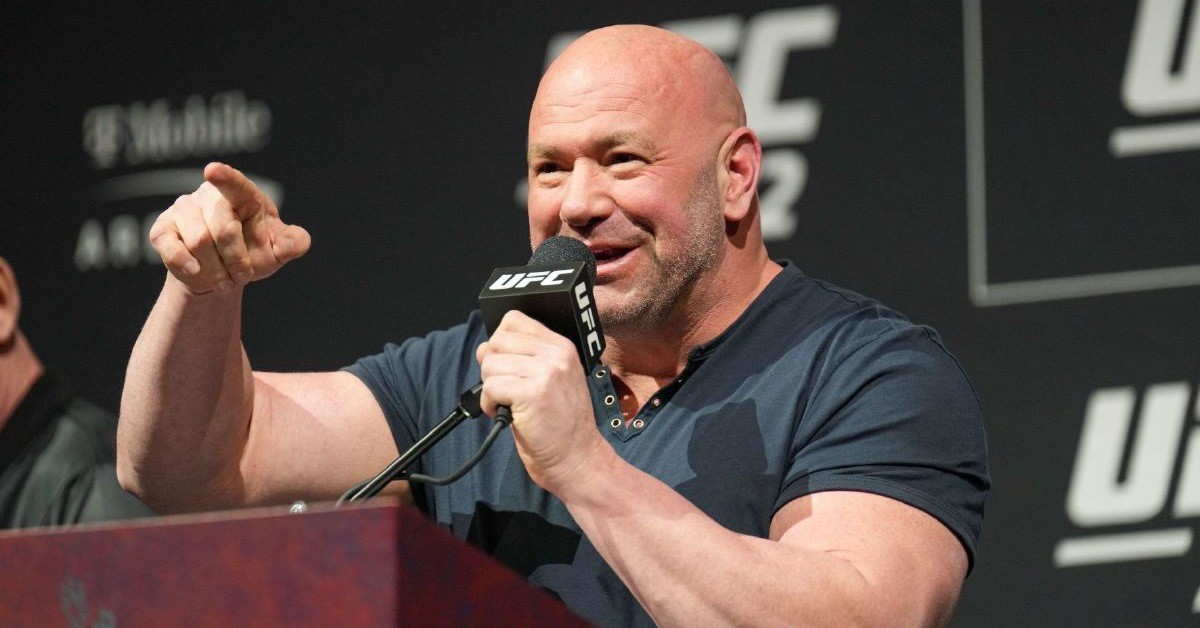 As per Dana, they offered Glover the bout against Magomed Ankalaev and the former champ turned down the opportunity. So, what does Teixeira have to say about Dana White’s claim? Glover revealed his side of the story and let the fans know that he did not refuse to fight Magomed. Instead, he was apprehensive about accepting the bout on such short notice.

“I agreed to fight both guys, the only thing I asked was more time to fight ankalaev. I’m a high-level fighter and I Don’t want to be the Guy that goes in there, gets kicked in the arm and goes down just for the money. I give my blood and life inside the octagon. You’ve all watched my fights before, I leave everything in there.”

MMA journalist Ariel Helwani explained that Glover wanted to fight Jan Blachowicz for the recently vacated UFC title. But the company decided to stick with Ankalaev as he is a much younger fighter compared to Jan. Once Glover asked the fight to be moved to UFC 283 in January, UFC declined and booked Blachowicz vs Anaklaev for the upcoming PPV on December 10th.

Jiri Prochazka has suffered a significant shoulder injury. Out of respect to the athletes and the division he will vacate his title.@JanBlachowicz vs @AnkalaevM is your new main event for the undisputed UFC LHW belt! pic.twitter.com/CScRxmjWwS — UFC (@ufc) November 23, 2022

Glover first had his title opportunity at UFC 172 against Jon Jones, in 2014. After that, he waited for another 7 years for the next opportunity. He made the most of it and dominated Jan and submitted him in the second round to capture the UFC title. Although he was close to completing the first title defense against Jiri Prochazka, he lost the fight via submission. 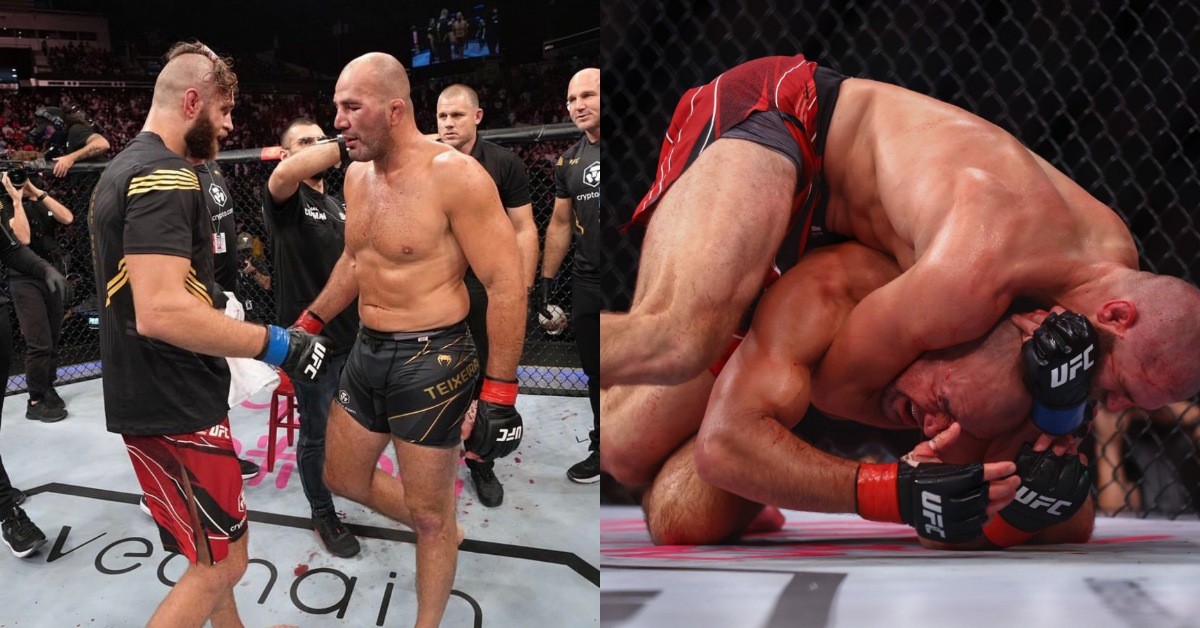 There were talks of retirement after his loss at the Singapore PPV. But Glover Teixeira stuck around as he was about to get another opportunity to regain the title and perhaps retire as the champ. But, now that he is not getting the title shot, will Glover bring an end to his illustrious career? Only time will tell.