He has kept clean-shaven ever since, with the majority of his followers shocked

Conor McGregor has shown off his bold new look and barely looks like his former self after he was spotted without his usual beard while hitting the streets of Dublin for some drinks with close friends.

The UFC double-champion took to Instagram to shock fans on Halloween when he dressed up with his wife and son as a pilot for a dress party.

Since then, he's kept the look while posting footage of a potential comeback to the ring. 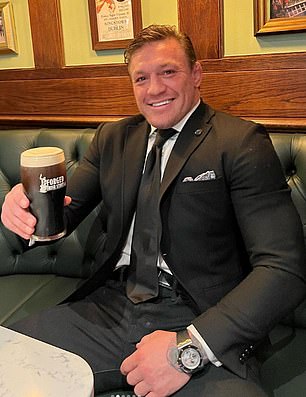 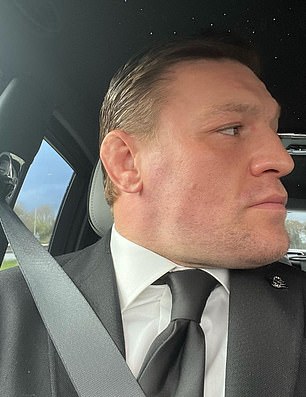 UFC double-champion Conor McGregor, 34, barely looks recognizable without his usual beard, as he hit his self-owned bar, The Black Forge Inn, in Dublin on Monday 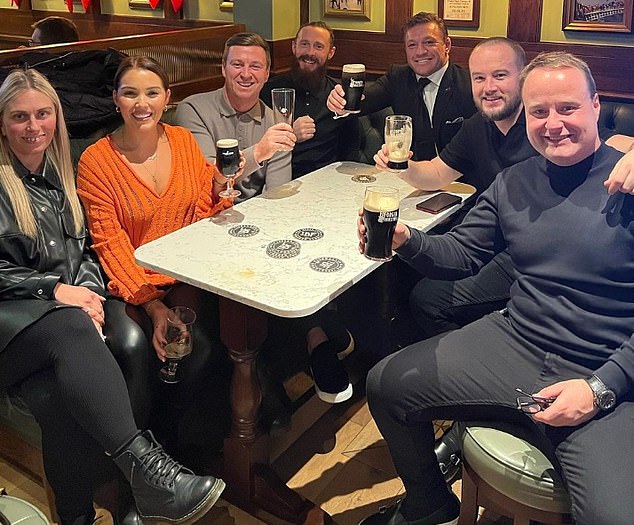 McGregor (back) raised a pint of his Irish beer, The Black Forge, to promote it on social media 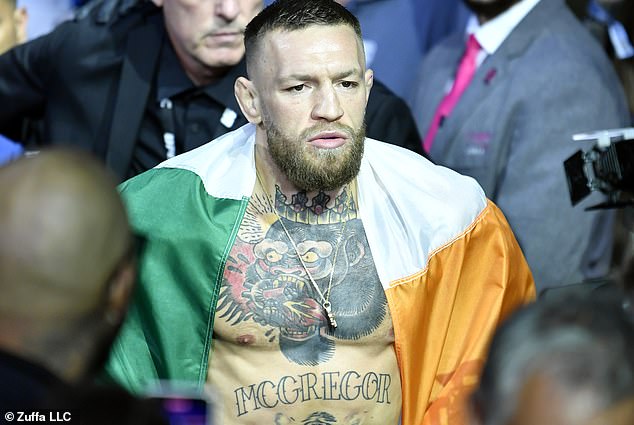 Fans were quick to spam his social media posts with some crafty replies referring to his UFC days.


'Bro looks like he's running for president,' one said of a picture of McGregor wearing a suit and black tie while raising a pint of his newly launched beer, Forged Irish Stout.

'Who the f***k is that guy,' another said, referring to McGregor's dismissal of Jeremy Stephens in 2016 after he was called out.

'Bro looks like James Bond,' one fan said, while a different one added: 'Bro looks like Arthur Morgan,' referring to the main character in Red Dead Redemption.

'It's been a long time since we've seen him without a beard since his debut in the UFC in my opinion,' another fan pointed out.

'You'd want to check the kid at the back for ID,' quipped Irish martial arts coach, John Kavanagh. 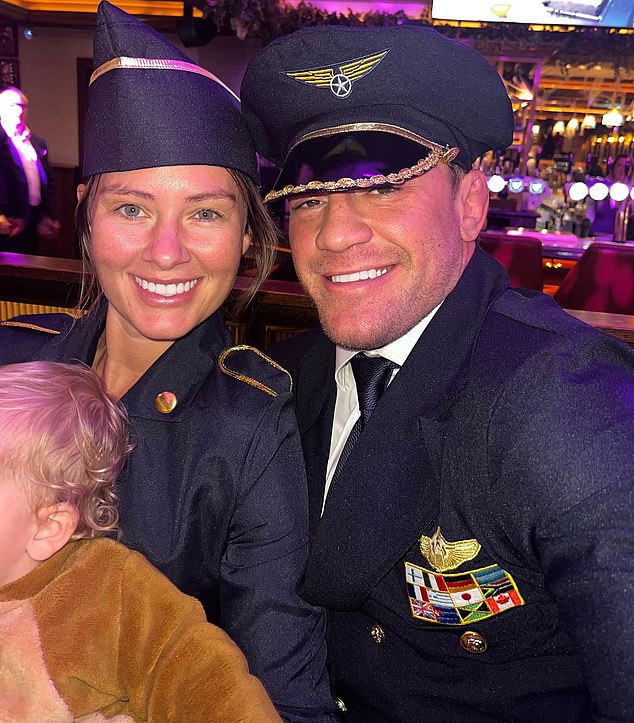 McGregor started to sport his new, clean-shaven look when dressing as a pilot for Halloween 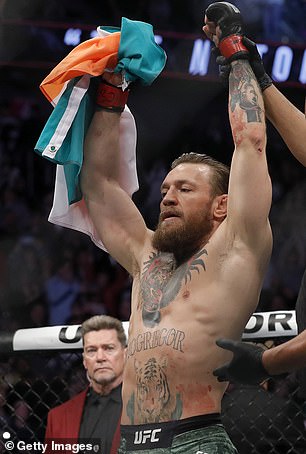 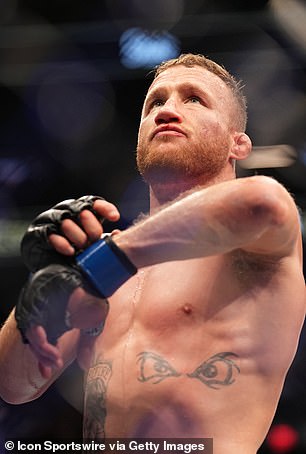 According to mmapack in October, American Justin Gaethje could be the man to fight McGregor in his potential return to UFC in early 2023

The Notorious has been out of action since breaking his leg in his last outing against Dustin Poirier in July 2021. There were huge doubts over whether McGregor would ever return to the sport again but he looks set to make a comeback for early 2023.

According to last month's report from mmapack, Justin Gaethje is the likely opponent at welterweight following the Irishman's recent muscle gain, which is visible in his recent social media snaps.

Rumors of a boxing rematch between McGregor and Floyd Mayweather re-emerged over the summer too.

The latter then confirmed plans are in place for the fight to happen in an exclusive interview with Sportsmail.